Setting up a company in Kuwait 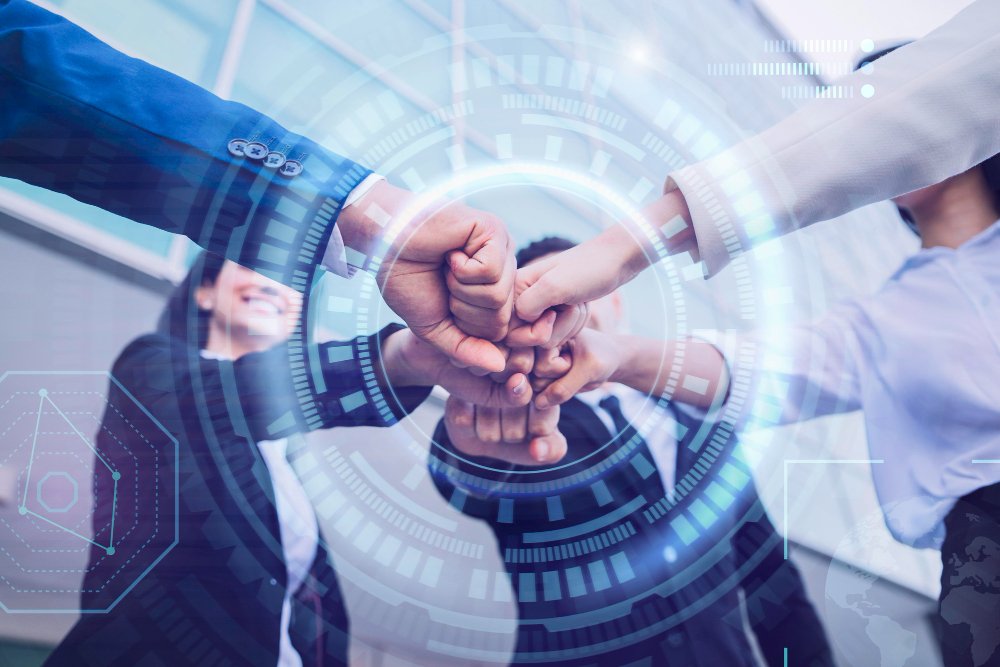 Over the years, Kuwait has been a popular location for investors and entrepreneurs from around the world. Kuwait is a Middle Eastern country formerly known as the ‘State of Kuwait.’ Kuwait is on the western part of the Asian continent. In the area, Kuwait is surrounded by Iran and Saudi Arabia. The people that live there speak Arabic as their primary and official language. Kuwait’s population is largely made up of immigrants from diverse nations. The Kuwaiti dinar is a highly valued currency around the world.

Although the procedure of setting up a company in Kuwait‘ is not simple, it is not impossible. It is often recognised as a trading centre by many firms due to the economic benefits. Oil and gas are the most important contributors to the country’s economic prosperity. The agro-allied business industry, the financial business sector, the real estate business sector, and many others are also important pillars of Kuwait’s economic growth.

Some important information about Kuwait

Kuwait is situated in the far north of Eastern Arabia, at the mouth of the Persian Gulf. The country is made up of nine closely spaced islands, with Failaka Island housing the majority of the inhabitants. This island covers an area of approximately 860 square kilometres.

Kuwait covers an area of 17,818 square kilometres, with the majority of the country’s boundaries being at lower elevations than sea level. The highest point in the park is 306 metres above sea level.

The official language is Arabic. At the same time, English is widely spoken, and it is taught in schools as a requirement. In Kuwait, the majority of commercial communication is conducted in English. Urdu, Hindi, Farsi, and Tagalog are among the numerous languages spoken by various communities.

Kuwait Dinar (KD) is the country’s currency, with an exchange rate of roughly 1 US$ = 0.3 KD. This is one of the most appealing features for expatriates, since they may make and save a lot of money working in Kuwait. These are the most crucial things to consider when setting up a company in Kuwait.

Steps in forming a business

Finding a partner is the first step in setting up a company in Kuwait. It is required for the majority of legal structures of firms operating in Kuwait to obtain support from a local sponsor or a partner. Kuwait has a variety of regulations and guidelines for establishing and forming businesses in various industries. The Helpline Group can assist you in determining the best form and kind for your needs. This is the second step.

The third step is to register for a licence. In Kuwait, any company should have all of the required licences and registrations.

Commercial Registration, Trade License, and PCC Certificate are just a few of the paperwork needed to setting up a company in Kuwait. The costs of establishing a company in Kuwait must be regulated and adhere to the requirements set forth by the Department of Trade and Commerce. Over the years, Helpline Group has remained a popular agency for entrepreneurs, assisting them in realising their ambitions of forming a commercial enterprise.

For more than two decades, the Helpline Group has been in operation. The hotline group is closer to the client and has a better grasp of Kuwaiti business practices because of their contact in Kuwait. Helpline Group has the knowledge and experience to advise customers in the start to end process of setting up a company in Kuwait.